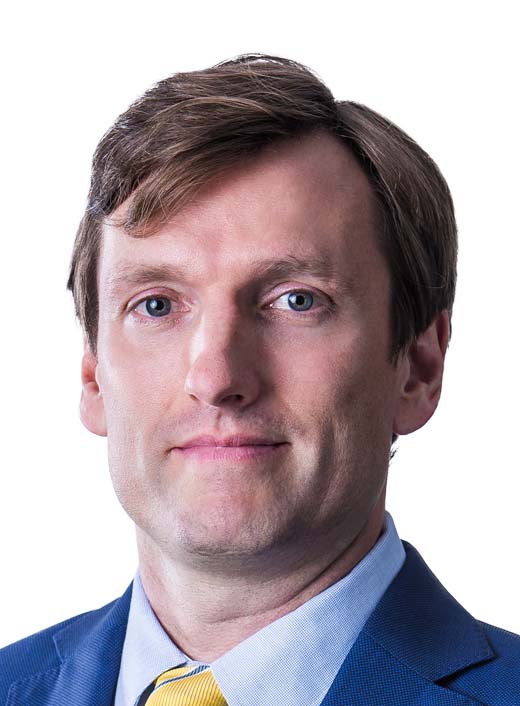 John Barker joined Sprott Global in early 2016 after finishing a master’s degree in Austrian Economics and one year at Euro Pacific Capital.

Mr. Barker was drawn to the Sprott organization by his following of Rick Rule and meeting other like-minded individuals inside the organization. There are few places where Austrian Economics is known and welcomed in finance. John first became interested in finance after reading Liar’s Poker, which turned his interest to economics. He discovered the podcast Econtalk with Russ Roberts, which altered his course in life. It eventually led him to Madrid, Spain, where he studied for a semester and met his wife.

Investing in gold and mining equities is a great extension of Austrian Economics.  We are not predicting where gold will be in the years to come; only helping clients prepare for various scenarios. Buying quality names and assets help protect on the downside while writing covered calls and puts help generate income in a flat market. The upside market pretty much takes care of itself. John is also drawn to the value school and focuses on taking advantage of market sales. The mining sector is full of risk and at some point each company will suffer a decline that provides an opportunity.

John grew up in New Hampshire and graduated from George Mason University in Virginia with an M.A. in Economics. He currently lives in Carlsbad, California, with his family and holds FINRA Series 7, 63, 65 & 55 registrations. John has lived in five countries and speaks Spanish from his time in Chile and Spain.

For an introductory phone call with John Barker, please dial 760.444.5293, or email him directly at jbarker@sprottglobal.com.